Call for Candidates for President of the Global Public Diplomacy Network Mar 21, 2016

Eligibility
Any member of the Board of Directors is eligible for candidacy.

Responsibilities
The President leads and represents the GPDNet and promotes public diplomacy internationally to key organizations. The President chairs the Board and presides over the Assembly meetings which are held annually.

Being the President of the GPDNet can be time-consuming and challenging work as the GPDNet strives to advance public diplomacy in global society and improve the practice of the profession. The position is unremunerated and also requires the President’s affiliated organization to serve as the Secretariat of the GPDNet.

Deadline
Candidacy form must be submitted to the Secretariat by May 27, 2016.

The Secretariat will present the list of candidates to Members via email on June 3, 2016.

Election
The election ballot will take place during the 3rd meeting of the Assembly in Poland. The result will be announced immediately after voting. 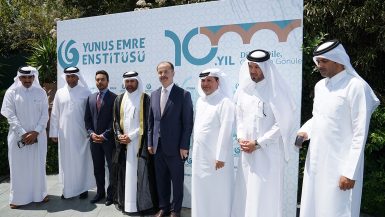